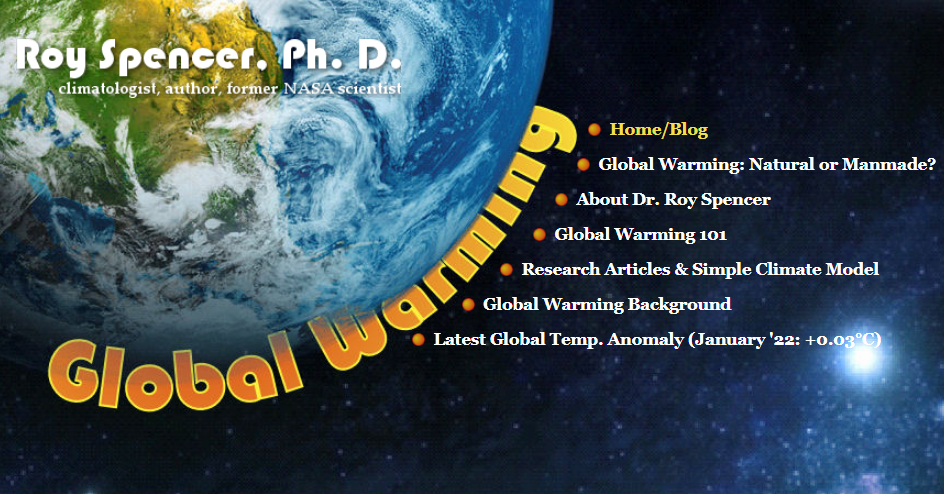 23. The main factors affecting fires are land management and forestry practices. Contrary to the shockingly dishonest propaganda from some quarters (like the misnamed factcheck.org site), global warming has negligible impact on wildfires.

27. Depending on which temperature index you choose (graph source), global temperatures are believed to have been rising at an average rate of between 0.06°C and 0.16°C per decade since 1958 (the start of the Mauna Loa CO2 measurement record), as atmospheric CO2 level rose from 315 ppmv to 411 ppmv. Based on the trends in temperature and CO2 level, we could expect at most a little over 1°C of additional warming by 2100. That's a small change, and a very slow rate of change, in comparison with past natural changes in the Earth's temperatures.