Since when is the Sagan Prize for Science Popularization awarded for identity theft, fraud, character assassination, and forgery?
https://tinyurl.com/fakegate

In 2012, Peter Gleick had a lapse of judgment and (as described in the Wikipedia article https://en.wikipedia.org/wiki/Peter_Gleick as “Heartland Institute Incident”) dissembled to the anti-climate-change Heartland Institute, allowing an employee to believe he was a member of its board. <https://www.nytimes.com/2012/02/16/science/earth/in-heartland-institute-leak-a-plan-to-discredit-climate-teaching.html?pagewanted=all> Gleick was attempting to confirm material previously sent anonymously to him that revealed planned Heartland Institute projects to mislead the public on issues of climate change, and even to engage in potentially illegal activity (supporting candidates for office). The information was important, but tarnished because it was confirmed through unethical means.

I hope this helps to explain/justify Wonderfest’s action.

You've been lied to you. You completely misunderstand what Gleick did, and what Heartland is, did, and does.

That 2/16/2012 NY Times article you linked to was a very early one, written very shortly after the story broke, before it was discovered that Gleick was the perp.

You should read some later NY Times articles, like these:

There was no "lapse in judgement" by Peter Gleick. Rather, it was a series of planned, deliberate, premeditated crimes.

He was perfectly aware that what he was doing was wrong. In fact, he was the climate movement's most prominent ethicist, when he committed the crime! He had thought & written, at length, about scientific ethics, and he was also the newly appointed first chairperson of the AGU's new Task Force on Scientific Ethics and Integrity. He wrote this just a couple of months before he began his string of crimes against Heartland:
https://agupubs.onlinelibrary.wiley.com/doi/abs/10.1029/2011EO470009

Nothing was "previously sent anonymously to him," either. That was just a transparent lie he made up later, which HuffPo shamefully disseminated on his behalf.

What really happened is that the documents he stole from Heartland revealed no wrongdoing, so he forged a fake one that did. He incorporated snippets of material from the stolen documents into the forged one, to try to make the fake seem legitimate, and he added preposterous evil plots, from his own delusional imagination. And then he used DeSmogBlog to disseminate the lot.

That story is a lie, a fact which is obvious because the reason Gleick was caught was that Mosher and others recognized the idiosyncrasies of Gleick's own writing style in the forged document. Moreover, Gleick has never offered any evidence at all of having received the forged document anonymously, nor of having had it in his possession before he stole the other documents. He's produced no postmarked envelope, and no friends who say he told then about receiving it, nor any other sort of evidence. It is obvious that he created the forgery after he stole the other documents.

Gleick has shown no "sincere remorse" for his crimes, either. In fact, he hasn't even admitted the worst of them!

Also, the defamatory information in the document which Gleick forged was not "confirmed," by any means, ethical or unethical. It was just lies, written by Peter Gleick.

As far as anyone knows, Heartland has committed no crimes. The only confirmed "illegal activity" was that of Dr. Peter Gleick. If the Obama-appointed U.S. Attorney hadn't protected Gleick, he could have spent 22 years in federal prison, just for the crimes that he admitted to, not even including the forgery, of which he is also certainly guilty.

Fortunately for Gleick, the statute of limitations ran out before the Northern District of Illinois got a U.S. Attorney not appointed by President Obama.

Dr. Peter Gleick is a crook. He is vicious, he is dishonest, he is unethical, and he is the enemy [of] both sound science and public enlightenment. The only sort of medal he should be wearing is one of these: 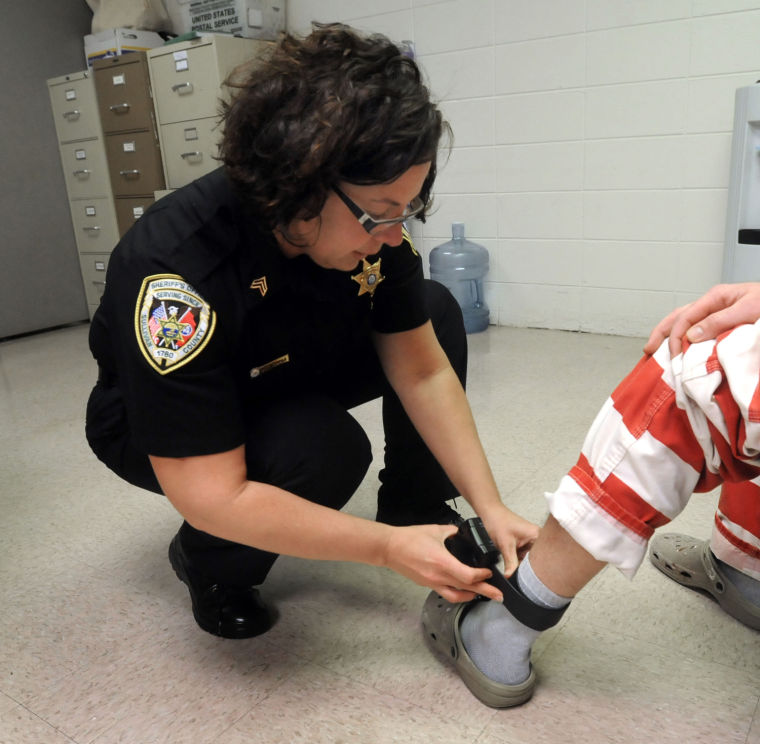 Why don't you read this, and get back to me:
https://tinyurl.com/fakegate